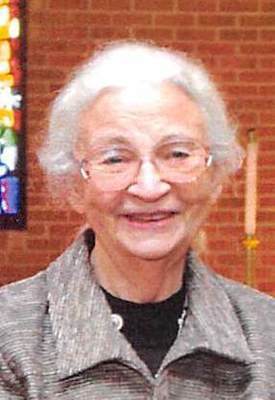 Doris Lee Horner, 89, wife of the late Dale O Horner of Hannibal passed away October 5, 2020 while in Rochester, MN of natural causes. Her daughter Terry Egbers and her son Robert Horner were at her bedside.

Graveside services and burial for the family will be held 11:00 am on Saturday, October 10, 2020 in the Grand View Burial Park. Pastor Matt Ver Meer will officiate. Those attending are asked to wear a mask and practice social distancing.

The family is being served by the Grand View Funeral Home of Hannibal.

Doris Lee Rethorn was born February 17, 1931 in Hannibal, MO the daughter of John O Rethorn and Elizabeth Raisch Rethorn. She graduated from Hannibal High School and at age 18 traveled to Chicago as a new employee of the Burlington Northern Railroad, working as a teletype operator for 20 years.

She married Dale Horner in 1950 who was in the naval reserves, after he had completed his tour of duty in WW II. They lived most of their early life on the farm on Clear Creek Road. Doris attended to the milk cows and four children while Dale was continuing to fulfil his obligation with the United States Naval Reserves.

Doris was an extraordinary tax preparer and spent 54 years preparing tax returns for their business "Horner Tax Service” before retiring in 2016. She remained active in farming by driving the grain truck to the elevator during harvest. Doris particularly enjoyed her Presbyterian Church friends, swimming at the YMCA and especially her close association with her many tax clients.

Doris was preceded in death by her brother John “Bud” Rethorn and her sister Betty O’Hearn.

In lieu of flowers, the family is asking that memorials may be made to the First Presbyterian Church of Hannibal, in care of the Grand View Funeral Home.

Online condolences may be made to the family at www.grandviewfuneral.com

Paris Ballfield Gets A New Backstop 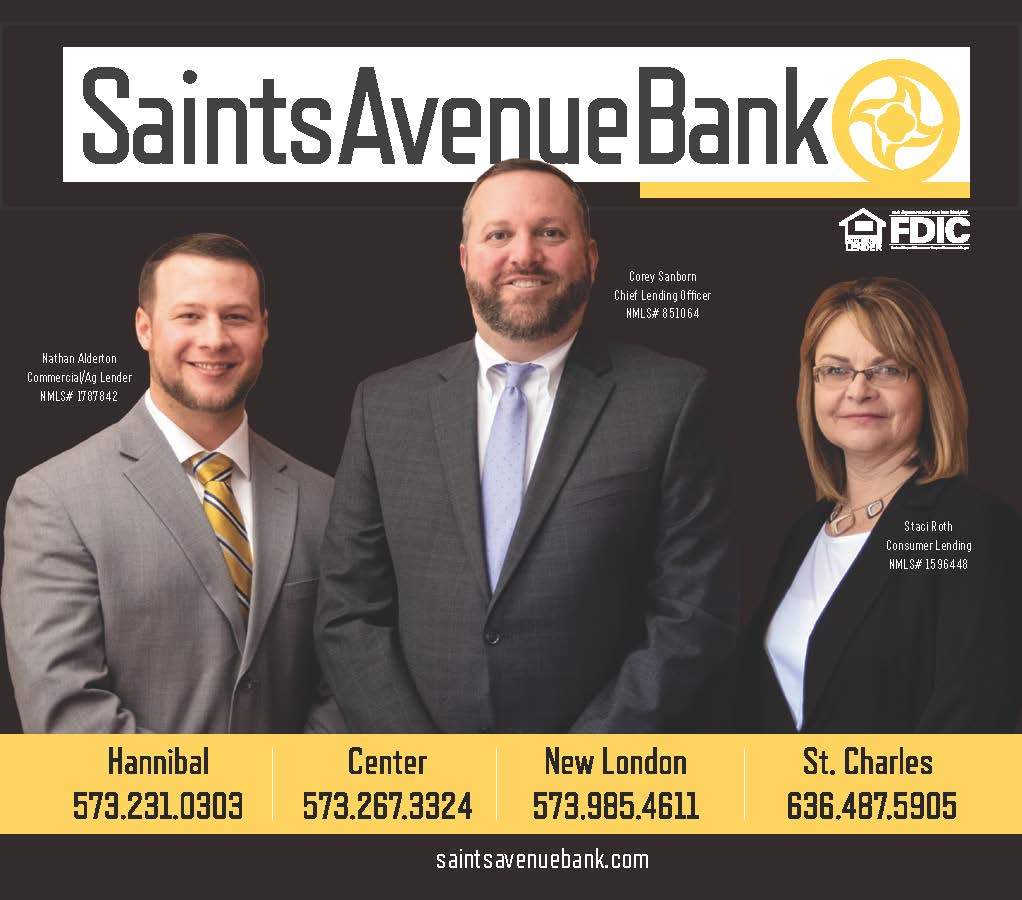 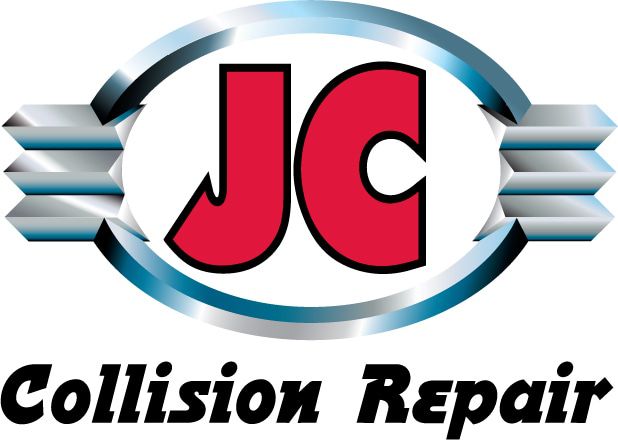 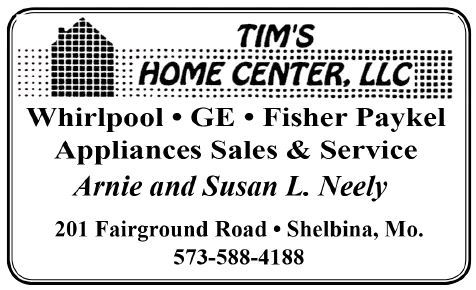